The Quad at Lowry 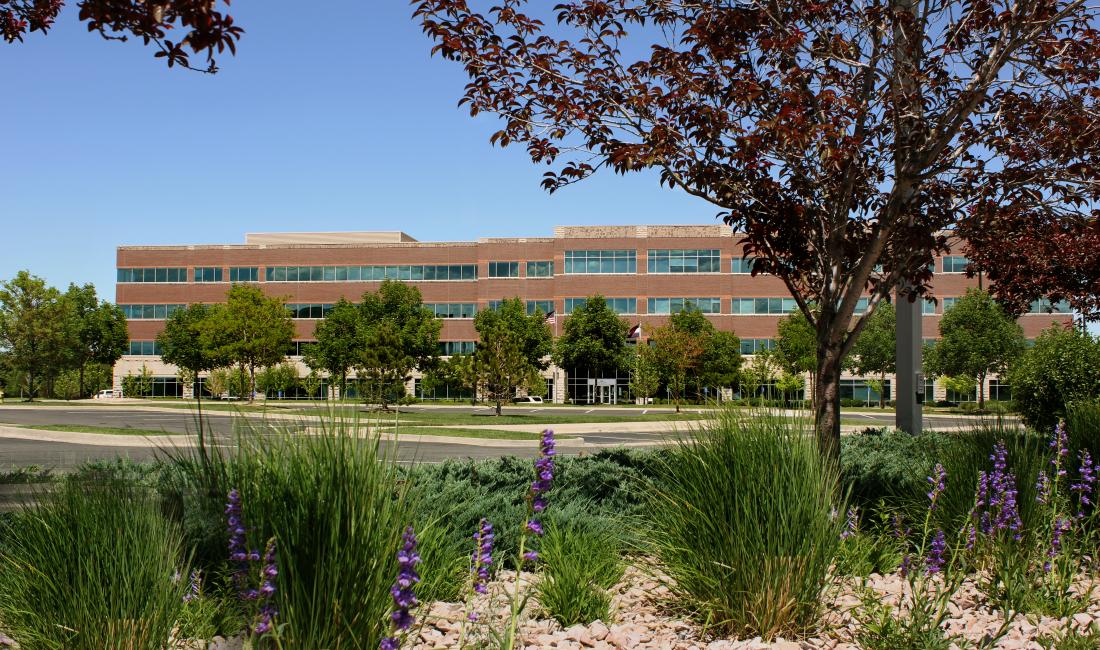 In 1998, the Lowry Redevelopment Authority chose Westfield Development as its first commercial developer at the former Lowry Air Force Base redevelopment project located in Denver just minutes east of Downtown. Westfield improved a 24-acre site and constructed three four-story office buildings totaling 376,000 square feet as well as three parking decks. Two of the buildings 7351 and 7501 Lowry Boulevard, were build-to-suit construction for Copic Insurance Company and Pinnacol Assurance and were sold to the companies at the time of completion in 1999 and 2002 respectively. A third, 7901 Lowry Boulevard, was speculative office construction that was fully occupied at the time of completion in 2001. 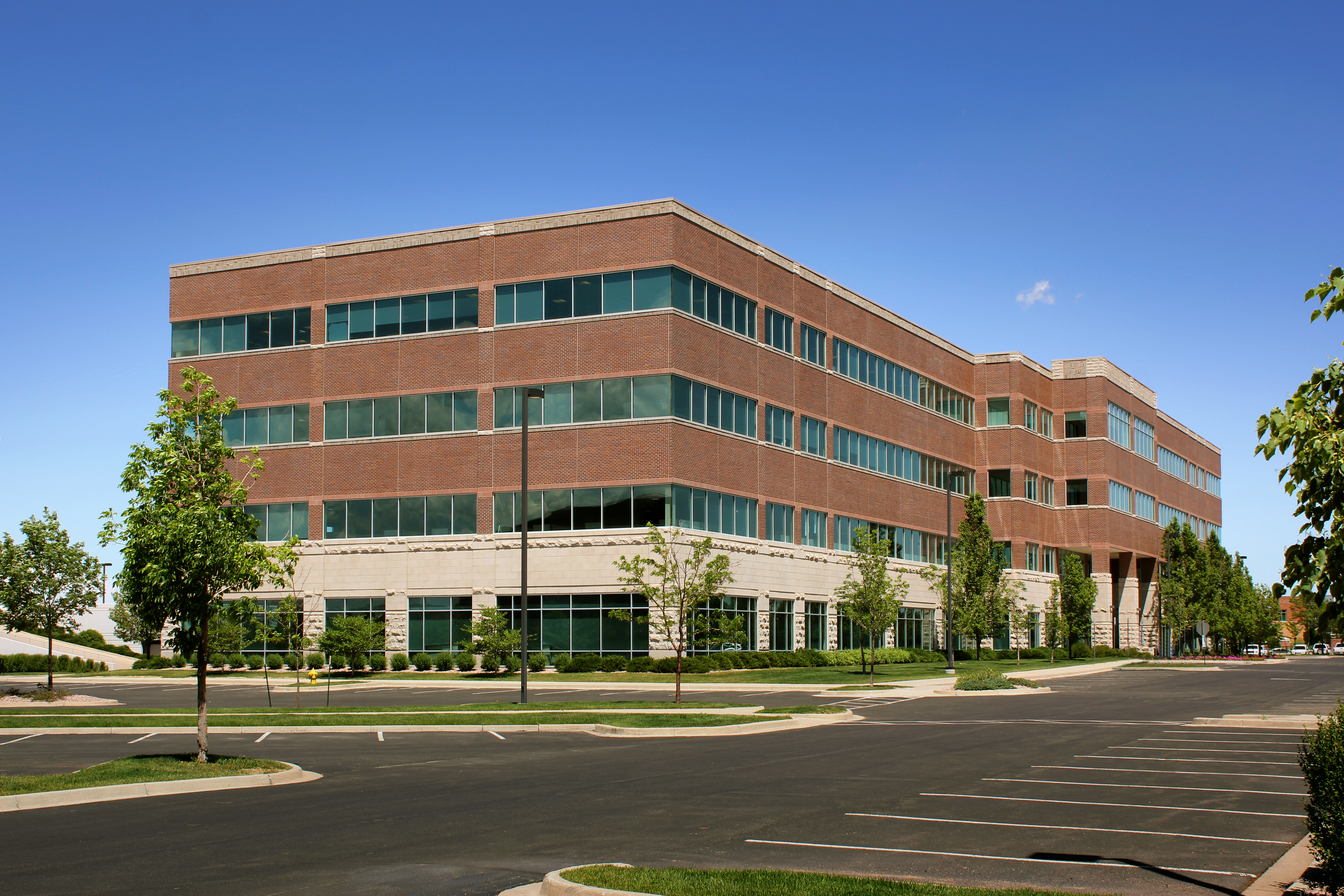