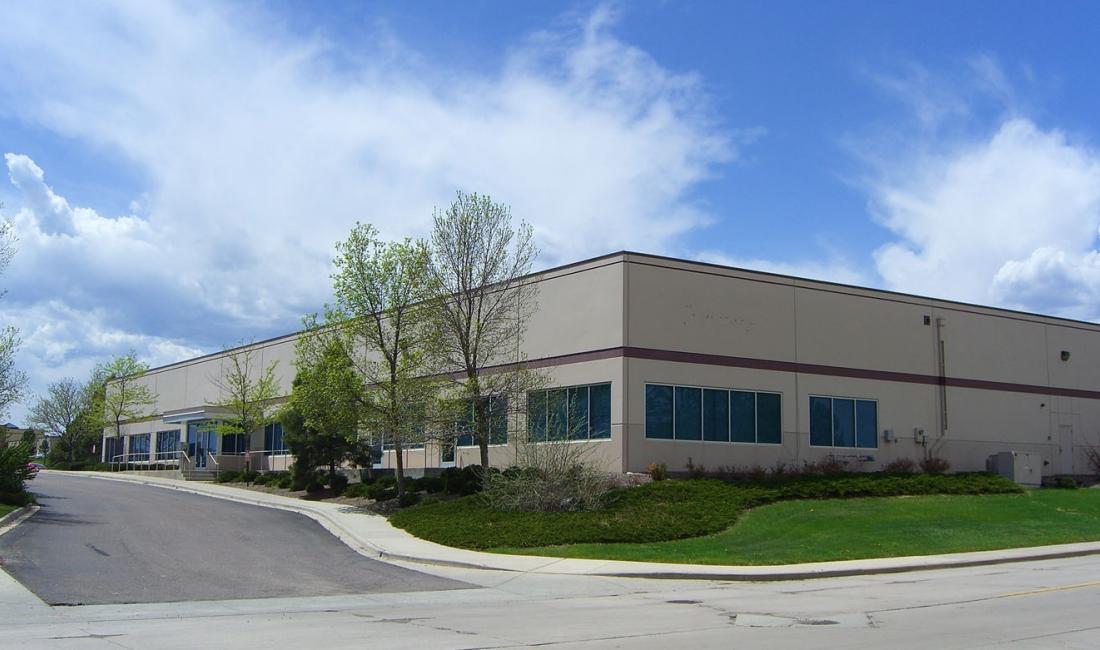 When Westfield purchased Ridgeline in June 2008, it was a 56,400 square foot office/flex building located within the Highlands Ranch Business Park. The primary strategy was to lease the vacant asset with an intended hold period of 2 years.  At the time of acquisition, the submarket’s fundamentals were strong and multiple tenants were active prospects for the property.  The overall market substantially declined due to the recession – vacancy increased, rental rates declined and property values materially declined.  The Partnership was able to successfully secure a non-conventional use for the building - a start-up charter school.  The property was leased to STEM Academy and ultimately sold to the school on June 14, 2012.