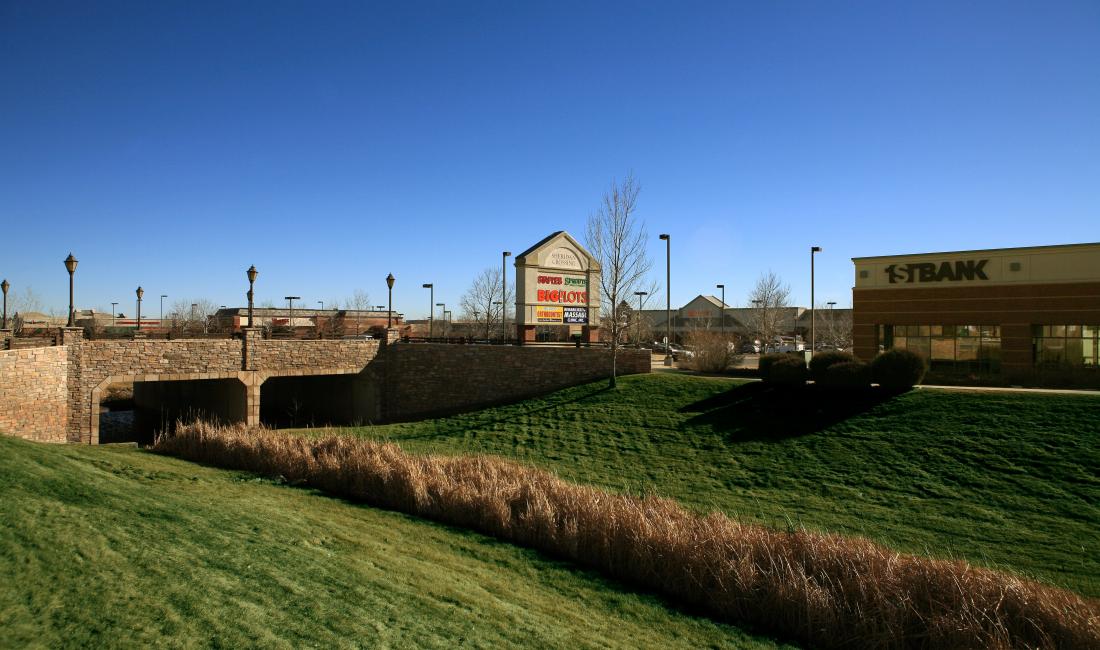 Westfield built a 130,000 square foot retail center anchored by Albertsons, Steinmart, and Walgreens in Westminster, Colorado. The project, which is located on a 15-acre site at the southeast corner of 120th Avenue and Sheridan Boulevard, was completed in two phases over approximately three years. After completion, Westfield sold the center to Westwood Financial Corp.