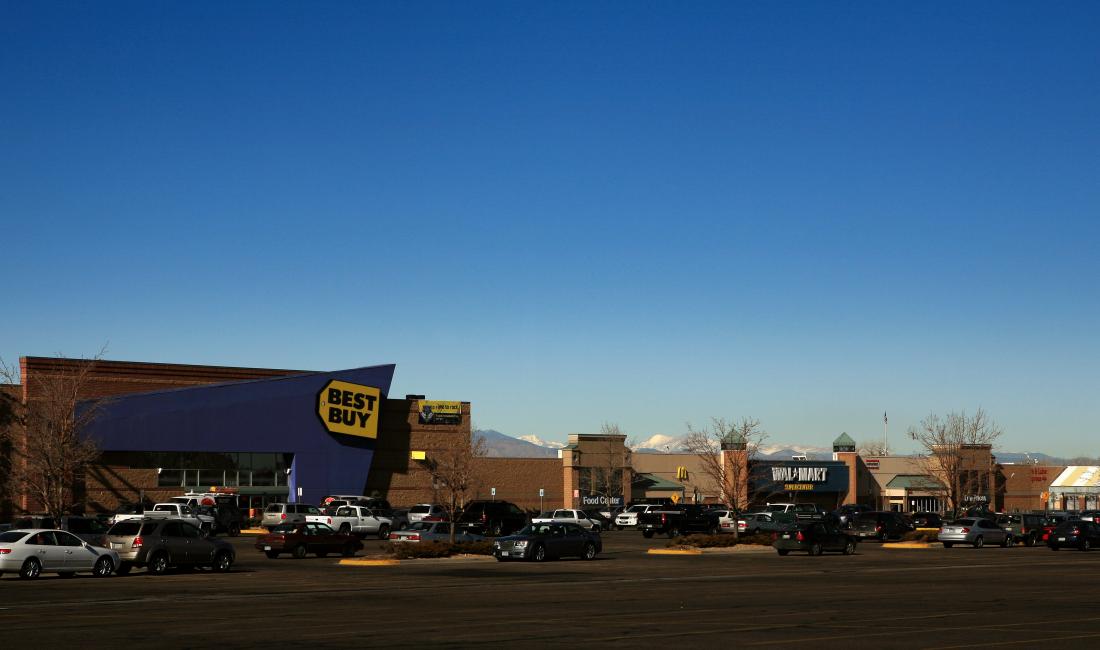 Westfield planned, sub-divided, and entitled this 54-acre retail center at the intersection of 92nd and Sheridan, in the heart of the City of Westminster, and then managed the development of the horizontal infrastructure, completing over-lot grading, underground utilities, storm drainage systems, and public street improvements. Westfield Marketplace is a 54 acre power center anchored by Wal-Mart.